It was founded in March 1994 by Peter Gatt and Julian Singh.

We first stated with Birds of Prey, then added wolves, bears and cougars to the list.

Peter Gatt's children are much older now, so he has decided to start Canada Wild up again.

Julian Singh has decided to pursue other interest, but is envolved with some of the trips from time to time. 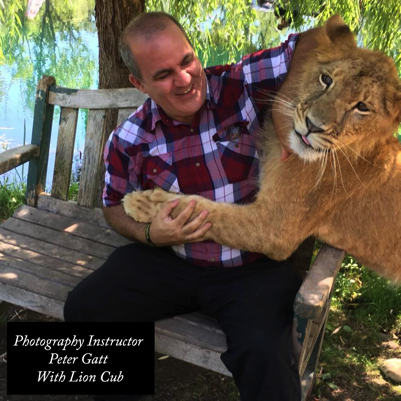